When visiting a Titanic exhibition at the O2 I discovered that there was a Longley (Gretchen Fiske Longley) aboard the Titanic who had survived. Wondering whether we were related, I set about researching my family tree back, focussing largely on the Longley name, but exploring other lines as needed. My research has taken my back as far as the 1700’s, and I have some pointers towards the 1600’s.

Jailed and escaped half a dozen times, hung three times, and buried twice, Wild Bill Longley is the stuff of folklore. Heavy drinking and gambling were just two of his vices, but not what he was known for. He rose to notoriety in Texas in the 1800’s as a ruthless killer, reportedly having killed 32 people including a preacher while the religious man was milking a cow.

While almost certainly no biological relation to me, the story of Wild Bill Longley is just too interesting to ignore!

An orphaned young lady whose family wealth led her to be aboard Titanic when the un-sinkable ship sank, and whose wealth and courage helped her to survive to recount the tale. From Hudson City, Columbia, NY, Gretchen Fiske Longley was the original inspiration for my genealogical work.

The story ends in the swinging sixties – a time of  liberation, promiscuity, drugs, mini-skirts, hippies, the Beetles, and Austin Powers!

Longley is name encountered by scores of people looking skywards in central Leeds, where the name is ornately spelt out above Pret a Manger in the shopping centre of the city. The name relates to Joseph Longley Bedsteads – a business that flourished for over 130 years. It resulting in significant family wealth, before closing its doors in 1965.

James Longley and Company Limited, also known as “Longley’s of Crawley”, was a building firm based in Crawley, established in 1863. It went on to become a significant part of Crawley, building mansions, schools, hospitals and working on the railways, employing 700 people in the late 1800’s. By the end of the 20th century Longley’s had experienced tough times, but their fortunes were reviving, before issues with major contracts left them in financial dire straits. The business collapsed, being bought for £1 by Kier in June 2000 after 140 years in business. Article to follow.

Viewed as being “her majesty’s heaviest subject” Thomas Longley of Dover, Kent was a distinctive figure in the Star Inn. Claims suggest that he was the heaviest person in the empire at this point. Tipping the scales at a generous 292Kg at his zenith, he is a memorable part of Longley family history.

Stories of alleged industrial murder, abduction, suicide, family murder and a staged disappearance all surround the worlds birth of film-making in 1890’s Leeds. Whether or not Augustin Le Prince should be recorded as the creator of cinematography, what is clear is that his mechanic James William Longley played a notable part in this story.

A talented and caring Doctor, William Henry Emeris Burke was also a man whose life was afflicted by heavy drinking. It was on a day on which he had been drinking heavily since noon that he summoned his wife and daughter to join him at the Norman Inn, Monk Bretton. Having drunk yet more champagne he turned his gun on his daughter Aileen, killing her immediately. Drunk, emotional, and with his wife and a policeman entering the room, he turned the gun on himself, attempted suicide, and failed. Sentenced to hang, his sentence was commuted to life imprisonment, which he began to serve in Parkhurst Jail on the Isle of Wight. Soon after arriving he suffered complications from his self-inflicted wound, dying an untimely death. Article to follow

The creator and manufacturer of the Battel Rouser, the Longley family have played a central role in the 400 year old Battle Bonfire. It was the increasing fame and notoriety of the Rouser that was ultimately its undoing. Its appearance on the BBC in 1951 resulted in the hastily prepared Firework Act 1951, and the regulation and control of the manufacture of fireworks. 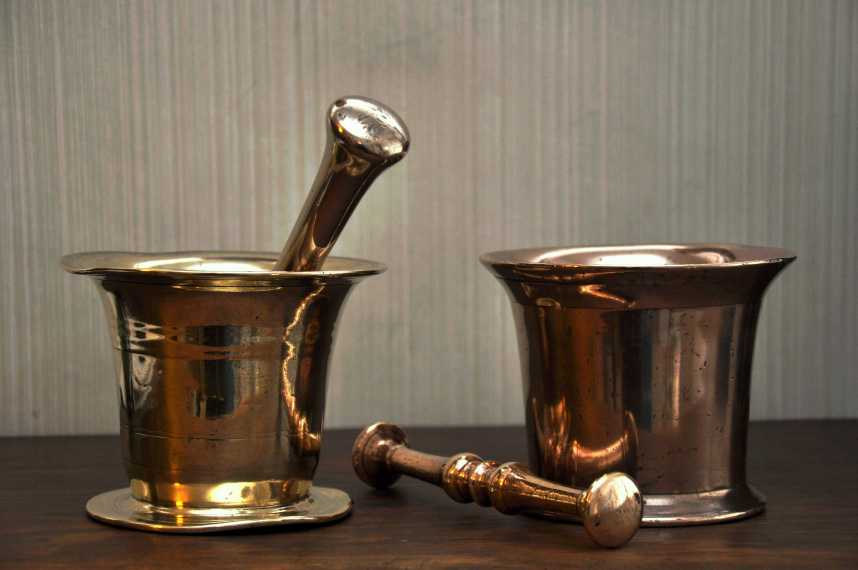 Pretty much every family has myths and legends, but nobody ever seems to have precise details, and any reason for believing the connection becomes lost in the mists of time, as older generations pass away. The myths are preserved by word of mouth, over dinner table conversations or drinks. My family tree is no exception, so before getting into the detail, let’s look at how I might be a multi-millionaire, or related to smugglers!

David Longley (my father) mentioned to me on more than one occasion that there was a reputed connection back to one of Oliver Cromwell’s main generals – Major General John Lambert (b1619, d1684).

A fortune in chancery

In the Marks side (my Mum) of the tree, there is reputedly a “fortune” in chancery, being land in the Trafford centre in Manchester and tracts of Canada. For a long time, probably since I was a teenager, I’ve been hearing this myth on and off. My great-grandfather had been researching this.

Legend/ myth has it that the “Bradshaw Millions” says:

The fortune dates back to 1616. The £millions originated when Sir William Bradshaw, owner of 22 English estates, died 600 years ago. The fortune accumulated in trust. No one has yet traced their family to claim the millions.

The press cutting covers a court case where it is mooted that descendants of the Bradshaws could be eligible for a slice of “a large part of Lancashire and 800,00 acres in Ireland, the US and Canada”.

In the court case, it discusses the Bradshaw and Wood families, and it is the link to Wood that makes this of interest to me.

Martha Wood is my great-great-great grandmother. My great grand-father was convinced that a “wicked uncle” (Martha’s sister) had wilfully destroyed papers that would prove a link to the money in trust.

The result of this, if it’s true (and it’s a long shot!), is that we might have a partial stake in much of central Manchester and a lot of Ireland, the USA and Canada!

Another potential story on the Marks side relates to a French princess. It relates to an ancestor of my Mum’s who became involved in a member of the French aristocracy, who was seemingly fleeing the revolution. My relative married the princess, however she (the princess) died very shortly afterwards.

One of the perennials for as long as I can remember is that of Stanley Garrard “saved the life” of Jimmy Rothschild – a member of the wealthiest family on Earth at that time. Detailed research has revealed connections between the reported events by family members and historical records and family archives. While impossible to prove that Stanley saved “Jimmy”, it seems almost certain that an event occurred and that Stanley was present.

There is a reputed connection between my wife’s family and Sir Thomas More (d1535) up the Roper line through a marriage between Thomas More’s daughter Margaret More and William Roper in 1525.

Do I think I’m entitled to a part share of central Manchester and much of Canada, while at the same time being connected with the French royal family and major British military and political figures? Nope! But having these thoughts knocking around makes research much more fun. But, what if…

In my first article, I look at the early stages of my research, and the background to researching the Longleys of Leeds.

Including my role as Phoenix Triathlon (SE) club secretary

Fund-raising for a variety of causes include Macmillan

UK and overseas travel, with a passion for wildlife