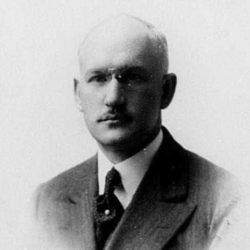 Bloomingdale is a familiar name to those who have travelled to New York, or those of us who have enjoyed a few birthday cakes in their time. But who is Irving Ingersol Bloomingdale, and why is there a memorial to him at St Martha’s church in Chilworth? If the name is familiar, it does indeed Read more about Irving Bloomingdale[…] 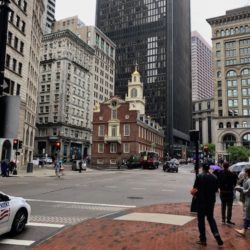 While researching my family tree, I have been astounded by the generosity of complete strangers from across the globe, and just how much the pass-time of genealogy brings the best out of people. A global pursuit Over the lsat few years, my research into the direct ancestors of my children, plus into other “Longleys of Read more about An extended family[…] 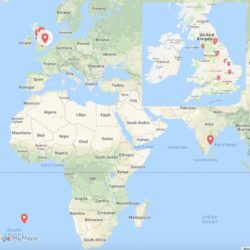 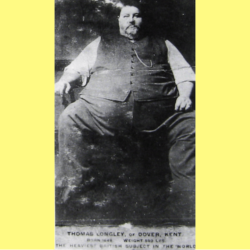 Thomas Longley Having reached something of a roadblock in my research into my direct ancestors in the Longley line in Leeds, I started out researching other lines. This was for several reasons: I figured that if I worked backwards over multiple lines of Longley I might chance upon connections The more Longleys I have in Read more about Thomas Longley[…] 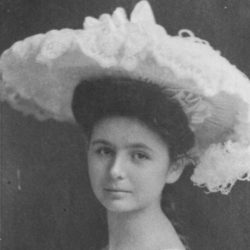 Born into a wealthy and successful family, and orphaned at the age of 12, Gretchen Fiske Longley survived the icy waters of the North Atlantic when the un-sinkable Titanic sank. This page is an abridged version of a much more detailed set of research and images. This PDF is currently in note form, and will be Read more about Gretchen Fiske Longley[…] 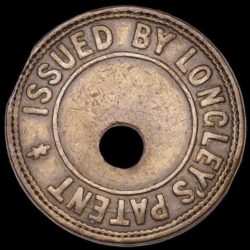 With stories of murder, abduction, suicide, court-battles, and police cover-ups, the origins of film could have been written by an over-enthusiastic Holywood script-writer. James William Longley So, just who invented cinematography? Unless you’re a film buff, an historian or just somebody with lots of random knowledge, the answer may surprise you. The birthplace of film Read more about James William Longley[…] 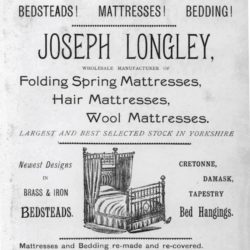 For many people, the first reason they stumble across Joseph Longley bedsteads is when they happen to look up at the roof of Pret a Manger in Leeds, and see “Longley” carved into the stone. Given the central location and pedestrian foot-fall, it remains a widely recognised name in Leeds to this day. Joseph Longley Read more about Joseph Longley Bedsteads[…] 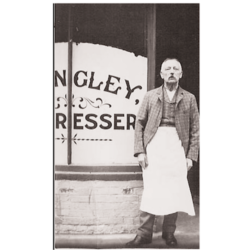 Screaming along the ground for 100 yards emitting white sparks before exploding at ground level, the Battel Rouser was the brainchild of William Longley, and the stuff of pyrotechnic legend. The Battle/ Battel Bonfire The Battle Bonfire has been running for fast approaching 400 years, having been recorded as early as 1646. As far back Read more about William Longley Battel Rouser[…] 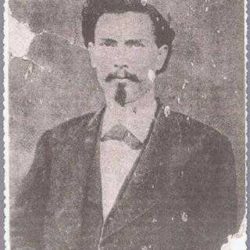