At 08:30 on the morning of Sunday 28th June 2015, I crossed the finishing line of the London to Brighton trek. Exhausted, emotional, and proud beyond belief, I also vowed never to undertake it again. Fast-forward 4 years, and I’ve just completed my first training walk for my 2019 attempt at the same event!

Not any old event

Mention to someone that you’re planning on walking from London to Brighton in 24 hours for charity, and there’s little reaction. Scarcely a flicker in most cases. For some reason, as a challenge, it doesn’t seemingly get much recognition, and as Andy (my walking companion) and I discussed this yesterday, we pondered the reasons why not.

When I decided to walk the route in 2015, my mental image was one of an extended pub crawl. I envisaged happily ambling between a selection of pubs along the route, dinner and a pint at Rudgewick, and then a big breakfast in Brighton at the Market Diner to round things off.

As my training regime started to build up, and training walks went from 4 hours to 6, and then 8, the realisation dawned on me. This was a BIG event. And another odd thing – finding training companions is not easy. Who could, and would want to, walk for 8 hours, just for the hell of it???

On the day itself, having walked for over 6 hours and covered a little over 30km to reach Guildford, I was tired. It didn’t help to think that we had over twice the same distance again to cover. The distances and times have to be experienced to be understood.

As we neared the end, and hit the 90Km marker, we only had 13Km and 2.5 hours left to go. An entire football match left to walk, with extra time and penalties. After 22 hours of solid walking.

And all of this is done purposefully. It’s not an amble. This is at a worthy pace. Solidly, hour after hour after hour. And on your back is a rucksack of over 10Kg.

It’s two and a half marathons. And part of the problem is that walking is such a slow way of getting anywhere! This is where the mental resolve becomes an equal part of the challenge. For a long time, the distances covered are small (by motoring or cycling standards) and what’s ahead of you doesn’t bear thinking about. 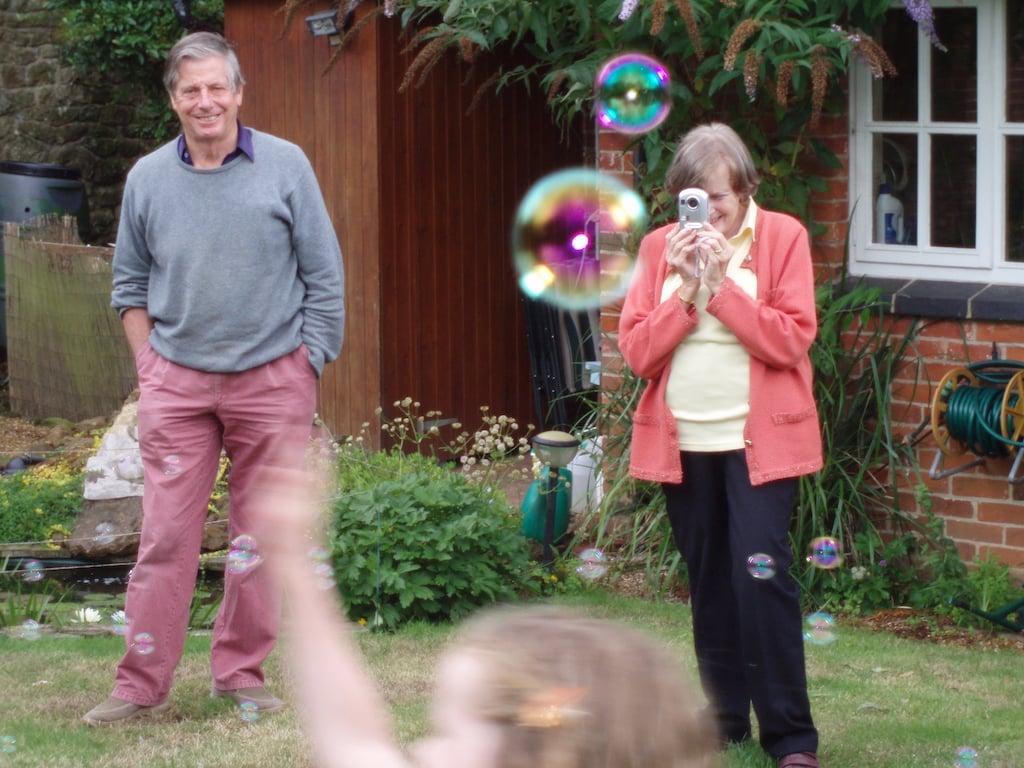 So why do it again?

Based on the thoughts above, why do it again?

Primarily, it’s to raise funds for Myeloma UK. In 2007, my Mum passed away having lost her battle to Multiple Myeloma. Myeloma is a blood cancer that isn’t as high profile as some others. As such, it doesn’t receive the level of visibility and fund-raising that other equally worthy causes do.

I’ve raised funds for MacMillan Cancer and the British Heart Foundation in the past, but wanted to help a smaller charity this time around.

Also, I want to experience the elation, tears, pride and satisfaction that will come from walking over the finishing line at Brighton racecourse.

Yesterday (Sunday 24th February) was my first training walk, along with Andy. Andy and I did the walk together in 2015, and have teamed up again to tackle the beast again.

I plotted a circular walk that took in The Mount, The Chantries, St Martha’s Hill, The North Downs Way, and Newlands Corner before turning for home.

The weather was absolutely stunning, and we walked and talked in the sun, basking in temperatures in the mid teens under an azure blue sky.

The Kms and hills ticked along as the conversation covered various topics. I wouldn’t say that time flew by, and by the end, I’d rediscovered my tired “sigh” and my clown hands were back!

At a whisker under 23Km and a shade over 4 hours long, it was designed to be gentle introduction to training. It proved a valuable training session: