With only a few days before the event is due to take place, we held a final planning meeting at the Inn on the Lake in Godalming. It’s great when life hands up ready reasons for good grub and a chat.

What became apparent to me is a range of emotions between us.

Solidarity: We’re all in this, and in this together. That creates an immediate bond and solidarity, whatever the differences in our ages, outlooks on life and personalities.

Why? I think it’s also fair to say that we’ve all had the “Why?” moment, where we reflect on the instinctive decision to jump in with both feet, only to reflect on what we’ve bitten off. 24 hours of being stood up. 20+ hours of walking. 102.9Km. These are big numbers.

Reality: We’ve done varying amounts of training, and while some of us (me) have made mistakes and made light of them, the reality of what we’re undertaking is becoming more real. The walk is now “This week”. It’s no longer distant and abstract.

Resolved: We’re all also utterly resolved to start and finish, more or less whatever happens. It won’t be mental toughness that lets us down, but more likely what happens in our walking boots.

Dynamics: The big unknown is walking together. We’ve not walked as a four, and in fact not as a three. This will add some fresh dynamics, but also some unpredictability in terms of pace. We’ve agreed to start what seems painfully slowly.

Trepidation: This varies between us. Mine is a question mark as to how I’ll feel at about the 70Km mark. We’ll have been walking for 13 odd hours. We’ll have been “participating” for about 15 hours. It will be 20Km further than I’ve ever walked. It will be pitch black. And I’ll have 33Km, or 50% as much to go again. I know I’ll be digging VERY deep at this point. 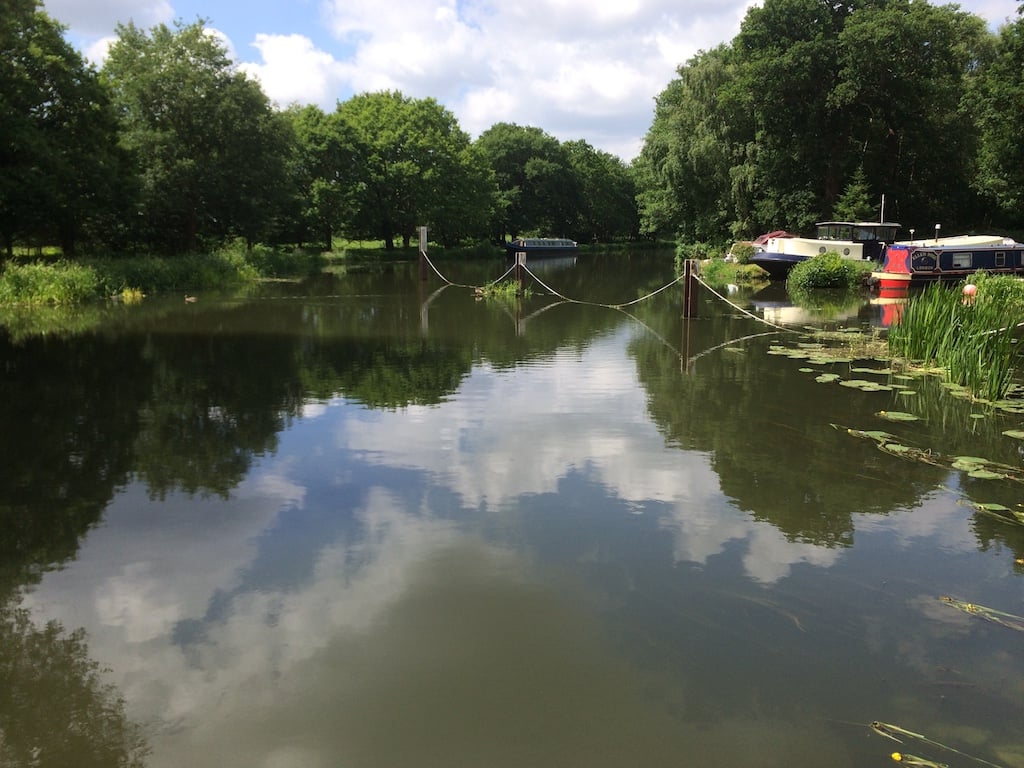 My wife has agreed to meet us at Christ’s Hospital, at the 60Km mark. She’s going to be bringing the clothes we’ll need for the overnight section, as well as some cheeky Friday night drinks. Ready-mix JD & coke seems to be the drink of choice – combining caffeine and whiskey in quantities that won’t result in numerous nature stops. Whether the plan is a master stroke and will give us fortitude for the dark hours, or is Darwinian in its thinking remains to be seen.

Whatever happens, we’ll all be at the start line, and I know that we’ll pull together amazingly. Shared experiences like this forge strong bonds.

In my next article we find ourselves excitedly at the start line, with the small matter of 102.9Km to cover on foot in less than 24 hours on the Walk itself.