Having walked the first half of the Shipwrights Way in September 2020, we were overdue to complete the challenge, and bask in the glory of our achievement.

I like a challenge that will stretch my physical and mental limits, and that I’ll learn from. In an ideal world, and I have nothing to hide, if it’s a challenge that people can associate with, and understand, that makes it more worthwhile. The issue with the London to Brighton Trek is that the only people who really understand it are the people who have attempted it. To say that you walked up Snowdon twice in 24 hours will get more kudos than walking over 60 miles in 24 hours. Odd, but there you go. Mountains are relatable. Walking in a generally straight line isn’t.

We got ourselves to the start point in Petersfield, and set off in what was wondrously typical, perfect weather. Warm, with a slight breeze and a sky to die for.

The walking was immediately better than the first 1/3 of Part I, and we were making solid progress with flawless navigation.

Not much happened really.

We walked. We talked. We enjoyed.

And then, as night follows day, or left foot follows right foot, tiredness set in. The chat become more tired. The hills became longer. The soreness turned to blisters. The desire to finish became stronger.

On the outskirts of Alice Holt Forestry, and feeling that the finish line was hoving into view, we talked about the sense of achievement that would come from finishing the walk. From memory, this started with Andy saying that he didn’t care about the achievement. What followed (which was lost on my brain on the day) was that he was simply happy to be outside walking with a mate.

My brain went into a death spiral of tired negativity – slowly at first, but rapidly gathering pace until I was furious at the pointlessness of what we were doing. “Nobody cares”.

I did some out loud self-analysis, which really didn’t help, and then walked for the next few Km muttering “Nobody cares”, until I virtually screamed it at a mother and daughter who were minding their own business. (I can only apologise).

As we reached Bentley Station, my mood lifted slightly. The end. Thank fuck for that.

Well, no. Bentley Station is not the end Edward. It’s a lot “not the end”. We then had to walk into the middle of Bentley where a pub, beer, and a lift home awaited us. It’s just over a mile. It might as well have been 20. Sullen silence followed.

As we got to the pub, we were greeted by a throng of excitable well-wishers. Had we really walked all the way from Portsmouth to Bentley in one day? When we fessed up that “No”, we’d only walked a marathon that day, they laughed, and returned to their pints – disappointed at our meagre effort.

We found nobody that cared. 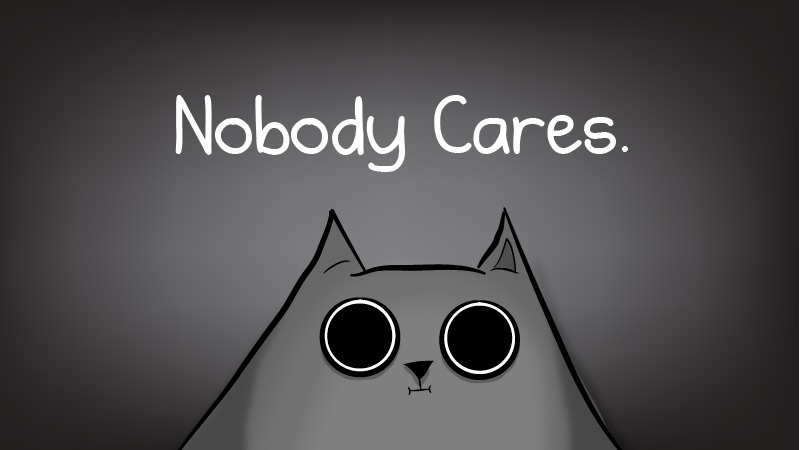 It was an interesting look into my psyche, and it wasn’t an inspiring view. It revealed something that could either be a failing in my mental make-up, or a valuable insight into what motivates me.

I was a total dick for about 2 hours.

Nobody I know has heard of the Shipwrights Way, has walked it, or cares.